A structural solutions company that is revolutionizing the art of custom-shaped structures. 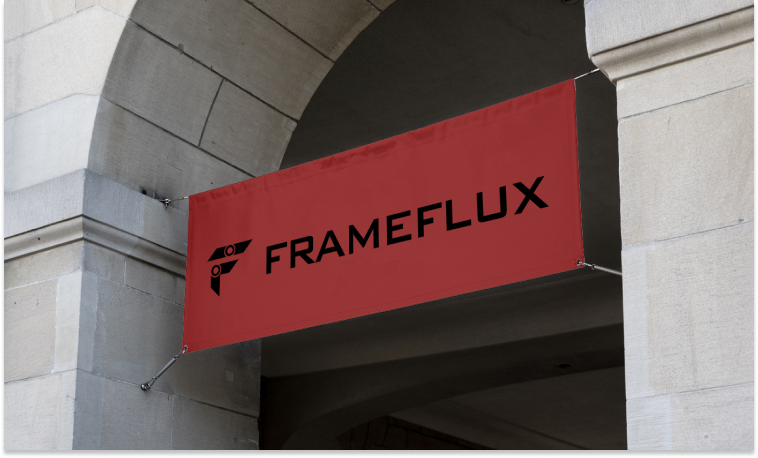 Rebrand the start up with a design language that is scalable and bold.

“We want to be the default structure for festival designs that seem impossible to build.”

Design the brand and hone in on the company’s identity. FrameFlux started with a simple but powerful product, a 4D truss that could achieve curvatures and span that no existing structure can. This audacity to challenge the limits of physics encapsulates the company’s core but this was hidden beneath a cloud of excitement that made it difficult to give the start up a recognisable brand. In addition to design work, I facilitated workshops to dive deep into the way they worked, their ambition and guiding principles to build out a brand guide that they are using to this day.

FrameFlux is about pushing boundaries and creating what everyone else says is impossible.

For FrameFlux, the question was whether we should show how the company came to be, or to define the direction of its future.

before:
The idea behind this graphic was how one truss (triangle) could form different curves in multiple directions

After a deep interview, I filtered the excitement down into three paths we could explore:

- The modular framework is a play on the ‘F’ monogram made into a modular structural unit, a literal depiction of their product

I tested many iterations, working with FrameFlux to understand what metric or framework we should use to measure the success of a logo.

This was one iteration where the potential for animation, the memorability and reactivity (adaptability) were ranked according to the average of all the team members.

In one of the later iterations, we had decided that the modular aspect of the product was pivotal to the company’s brand. I studied the 3D model of the truss as well as documentation they had to understand how the product worked, how it moved and how it scaled.

The result of which can be seen with the visual system of nodes and lines.

Once the key point of modularity was pinned, the difficulty was then in translating this concept into building a type-logo.

In the end, a bevelled edge cracked what seemed like a mathematical problem in proportion. Each unit is in equal proportion, joined together by a node.

Establishing a logo for partnerships

As the target market was the events industry, I knew there would be future partnerships and sponsorships for formats ranging from digital to massive scaffolding banners. I anticipated that the design rules however stringent would be relegated in favour of other engineering pursuits, so focused on creating a set of guidelines that would be quickly understood and immediately replicable by non-designers.

Using the same modular unit of the logo itself, I defined a system that the engineers could use to space and scale their visuals without the need for design software or obsessive measurement.

This has made it easy for the tightknit team to handle marketing and PR themselves.

* in the moment this felt like a stroke of genius, I have since learned that this is incredibly common in the design world.. ¯\_(ツ)_/¯

The storyteller in me leaned towards the initial idea of the asterisk as I felt it had the strongest narrative, but in speaking to the FrameFlux team, I realized that virtually none of them identified with this. A good reminder that just because something has a good hook doesn’t necessarily mean it’s the best option for the brand. 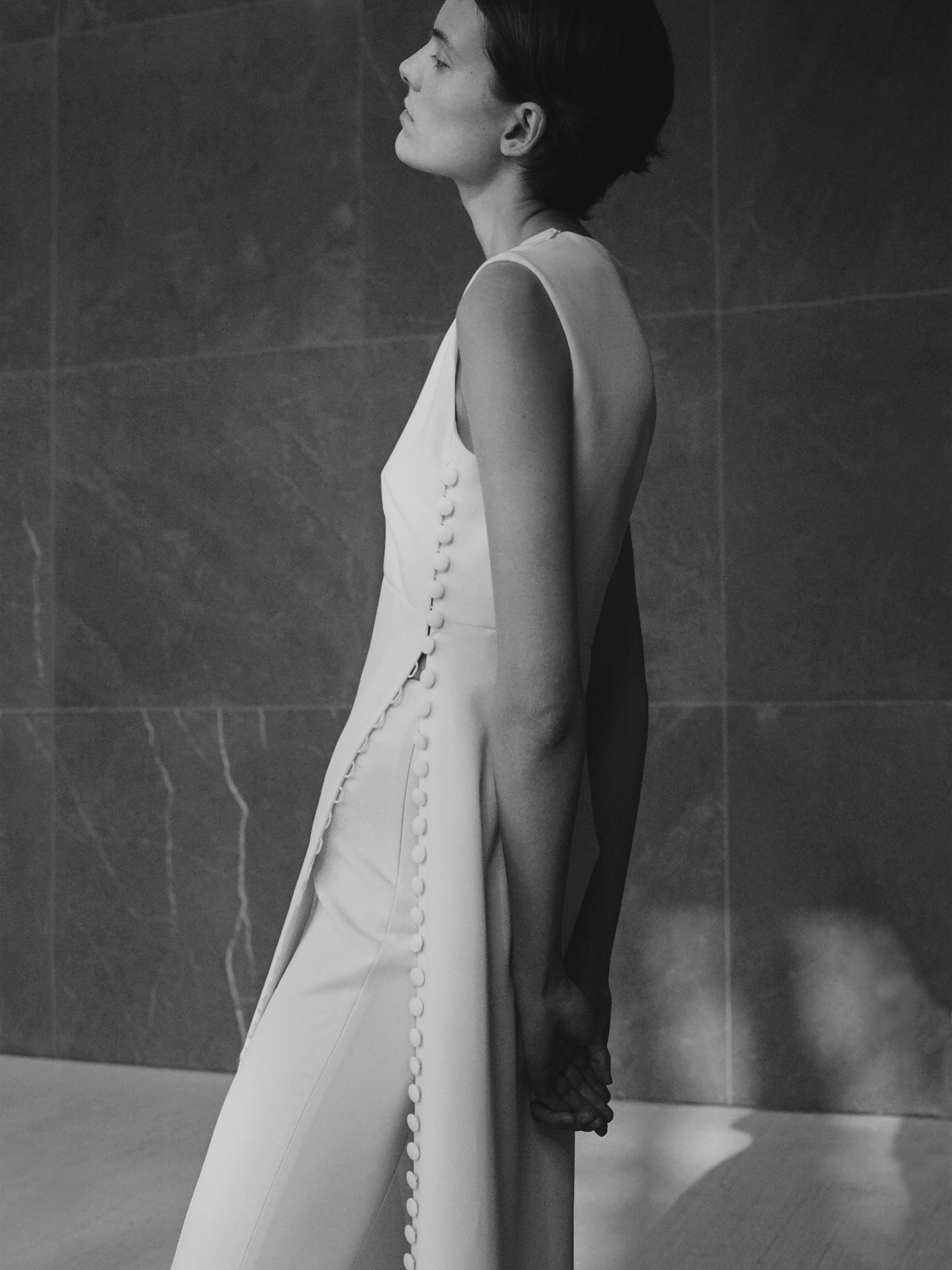 Finding the voice and values of a brand

Crafting values and guidelines through brand

Read Article
Get in touch if you think I'd be a good addition to your team.