Designing for modularity with the product's brand identity

“We want to be the default structure for festival designs that seem impossible to build.”

This is a client branding and graphic design project to for FrameFlux B.V. based in the Netherlands. They are a start up specialising in complex 3D scaffolding structures that predominantly serve the events and festival industry.

I was the lead designer for this project and developed a modular brand system and identity that was understandable by engineers who did not have a strong grasp of graphics. The modular system used the smallest element as a spacing tool so that they could produce additional graphic content without worrying about proportions.

FrameFlux is about pushing boundaries and creating what everyone else says is impossible.

For FrameFlux, the question was whether we should show how the company came to be, or to define the direction of its future. The images below show their initial logo before securing funding. The team was attached to this graphic as it was symbolic of their growth in the space.

After a deep interview, I filtered the excitement down into three paths we could explore:

- The modular framework is a play on the ‘F’ monogram made into a modular structural unit, a literal depiction of their product

‍
I tested many iterations, working with FrameFlux to understand what metric or framework we should use to measure the success of a logo.

This was one iteration where the potential for animation, the memorability and reactivity (adaptability) were ranked according to the average of all the team members.

In one of the later iterations, we had decided that the modular aspect of the product was pivotal to the company’s brand. I studied the 3D model of the truss as well as documentation they had to understand how the product worked, how it moved and how it scaled.

The result of which can be seen with the visual system of nodes and lines.

—
‍Initial logo shown below:
The idea behind this graphic was how one truss (triangle) could form different curves in multiple directions 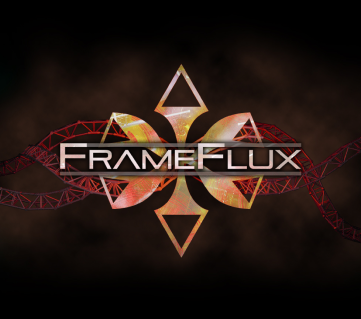 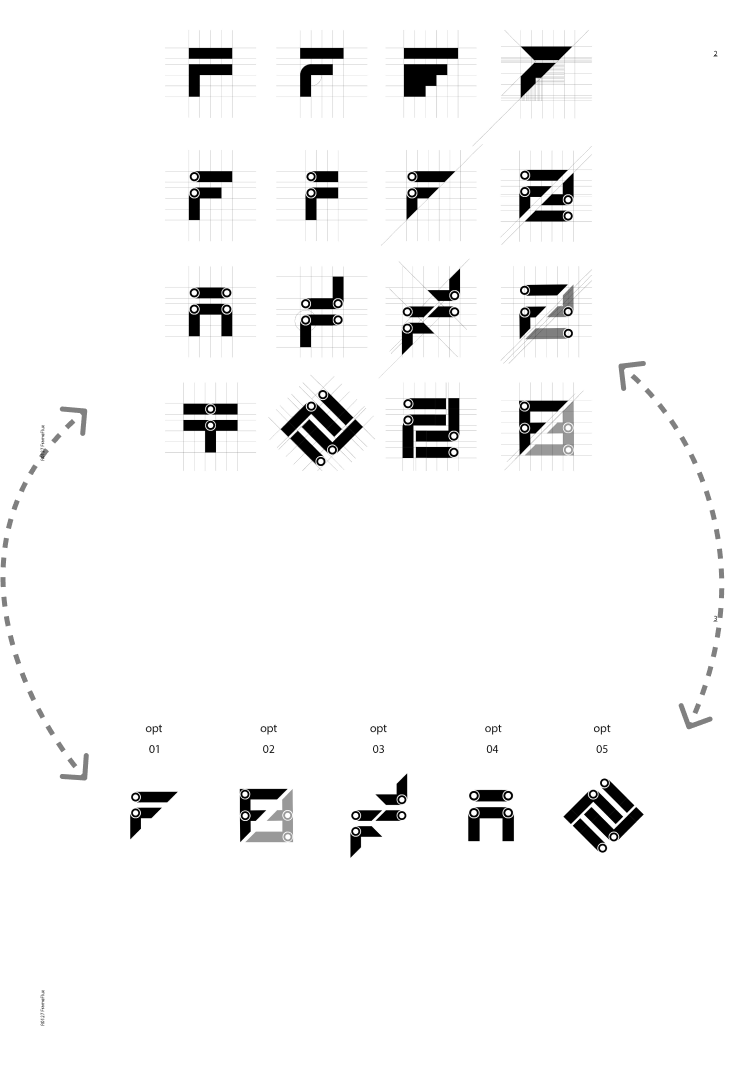 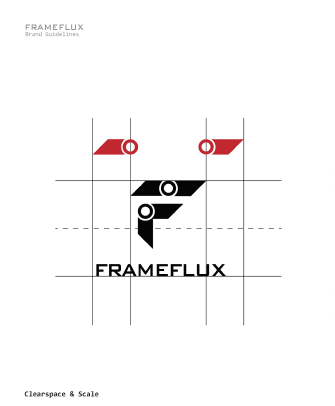 Once the key point of modularity was pinned, the difficulty was then in translating this concept into building a type-logo.

In the end, a bevelled edge cracked what seemed like a mathematical problem in proportion. Each unit is in equal proportion, joined together by a node.

Using the same modular unit of the logo itself, I defined a system that the engineers could use to space and scale their visuals without the need for design software or obsessive measurement*.

This has made it easy for the tight knit team to handle marketing and PR themselves.

* in the moment, using a part of the logo to measure spacing felt like a stroke of genius, I have since learned that this is incredibly common in the design world.. ¯\_(ツ)_/¯

Looking back:
‍The storyteller in me leaned towards the initial idea of the asterisk as I felt it had the strongest narrative, but in speaking to the FrameFlux team, I realised that virtually none of them identified with this. A good reminder that just because something has a good hook doesn’t necessarily mean it’s the best option for the brand. 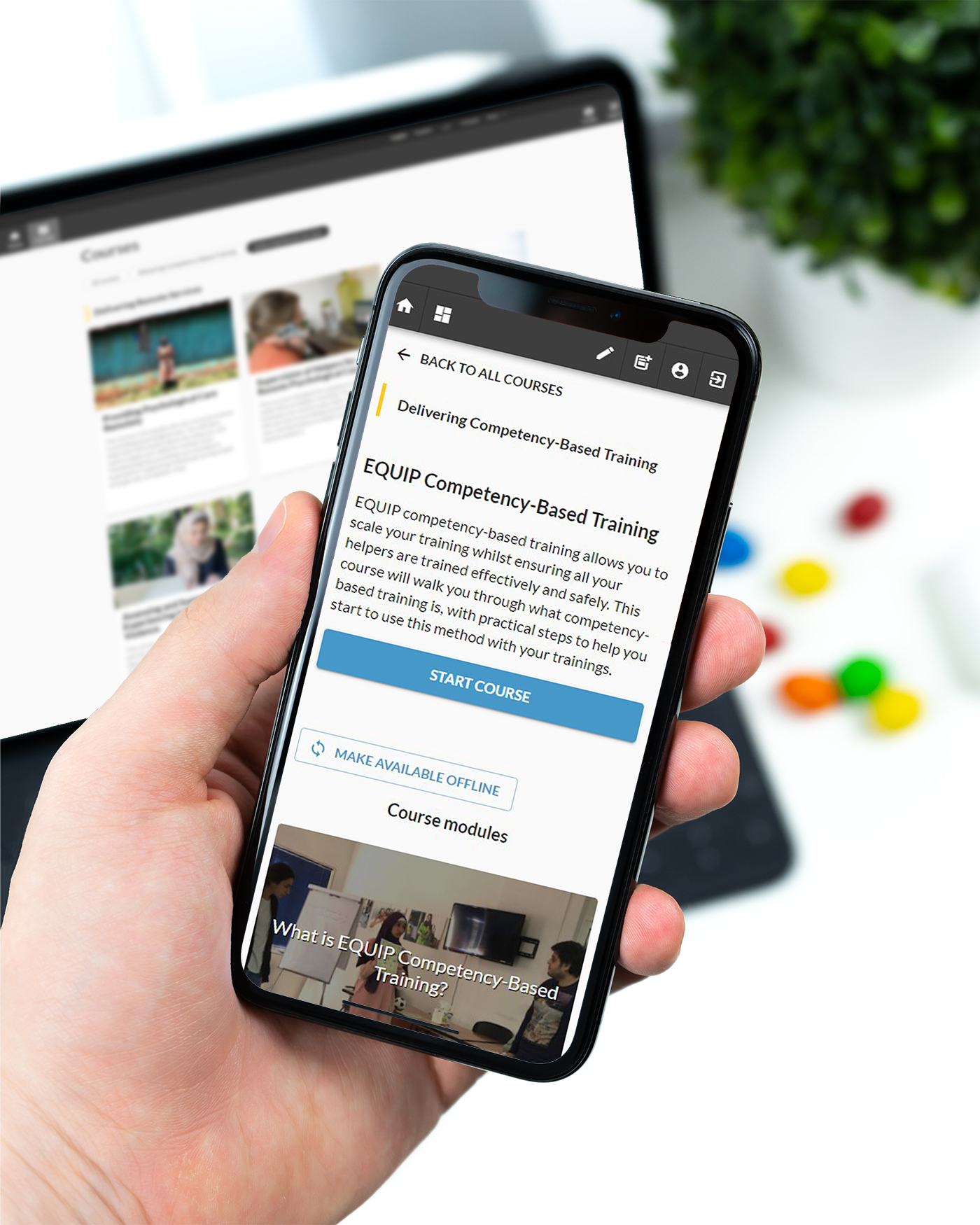 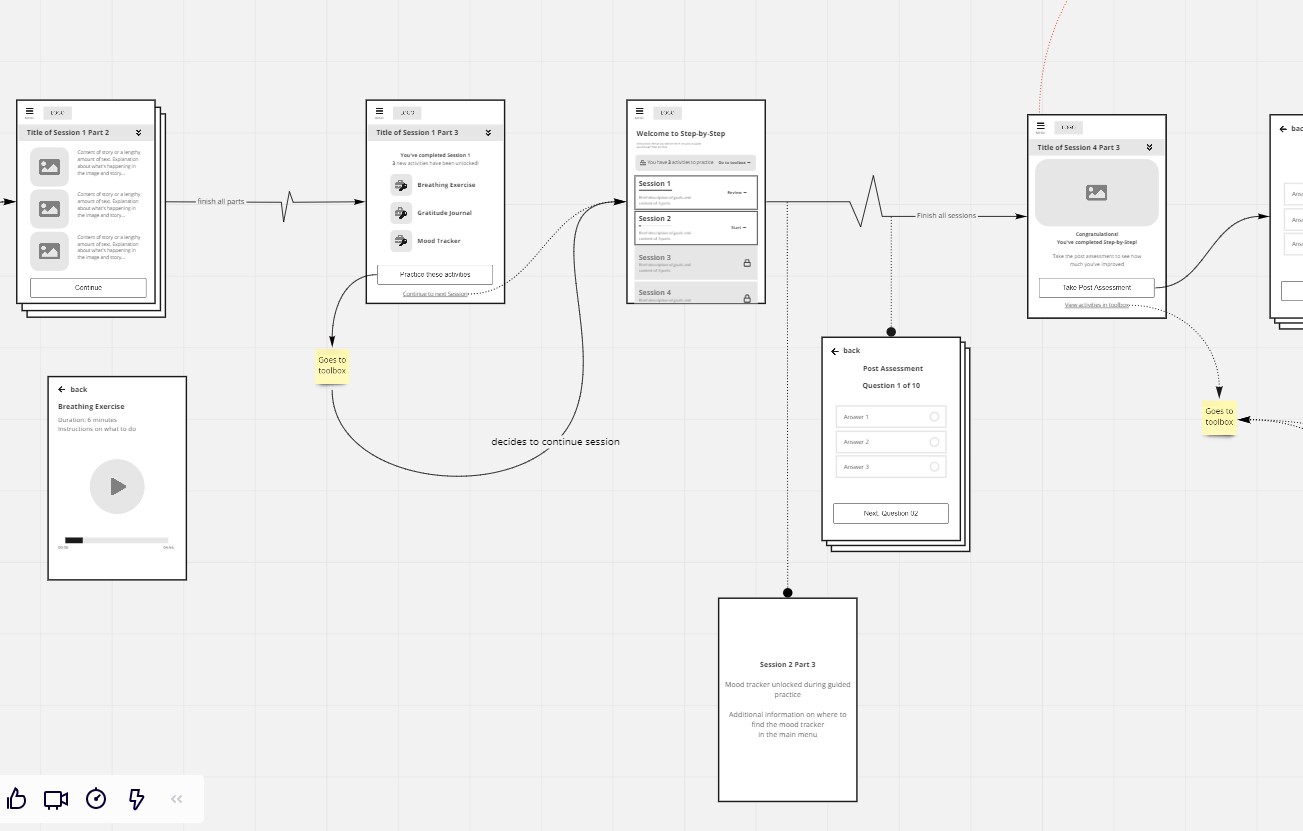 Designing a Progressive Web App
-
🌍 WHO